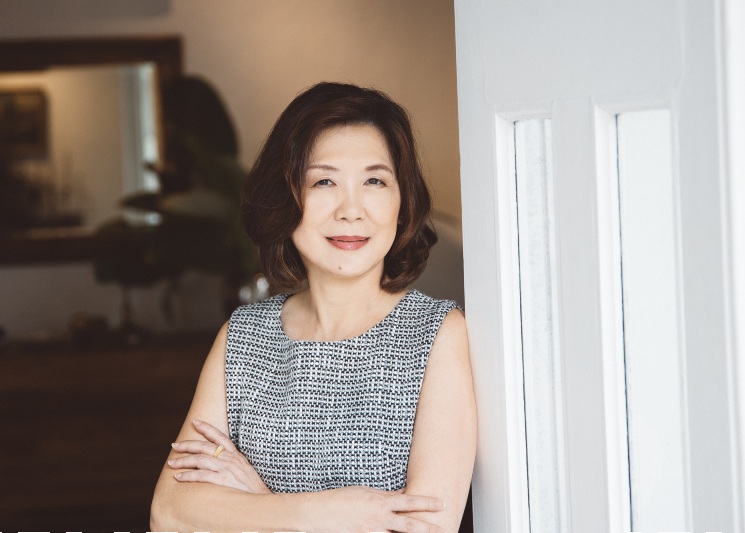 WONG SOO CHIH (Director) – Graduated from NUS in 1987 and chambered at Messrs Chor Pee & Company as a pupil. In 1989, joined Messrs Allen & Gledhill and areas of practice include corporate litigation, oppression of minority, receivership and insolvency litigation under the guidance of Mr K Shanmugam, the current Law minister. Was actively involved in major litigation trials, including the Pertamina case (1991 to 1992) and the Colour Touch case (1992 to 1994). In 1993, set up and headed the debt collecting department in Messrs Allen & Gledhill and took charge of all monetary claims by banks, credit card centres and hospitals. In 1994, she established a partnership with 2 other colleagues under the name of Ho Wong & Partners. Since 1997, she has also expanded her portfolio into conveyancing work with the guidance of her partner. Since then, she has acted for various banks in the purchase, sale and redemption of properties. She has also acted in the purchase and mortgage of JTC factories worth more $12 million. Recently, she acted in the en bloc purchase of Elite Building worth $55 million for The Tabernacle Church & Missions Ltd. She also acted in the first Air B&B prosecution by URA and succeeded in securing a low fine for her clients.

The firm has also established a strong family law practice especially in pro bono work. In 2022, Ms Wong was awarded the 5 year service award by Legal Aid Bureau  (LAB) and one of the top 3 volunteers in the Family Justice Support Scheme (FJSS) organized by the Law Society to help the “sandwich class” who marginally fails the LAB means test but are unable to afford a private lawyer.